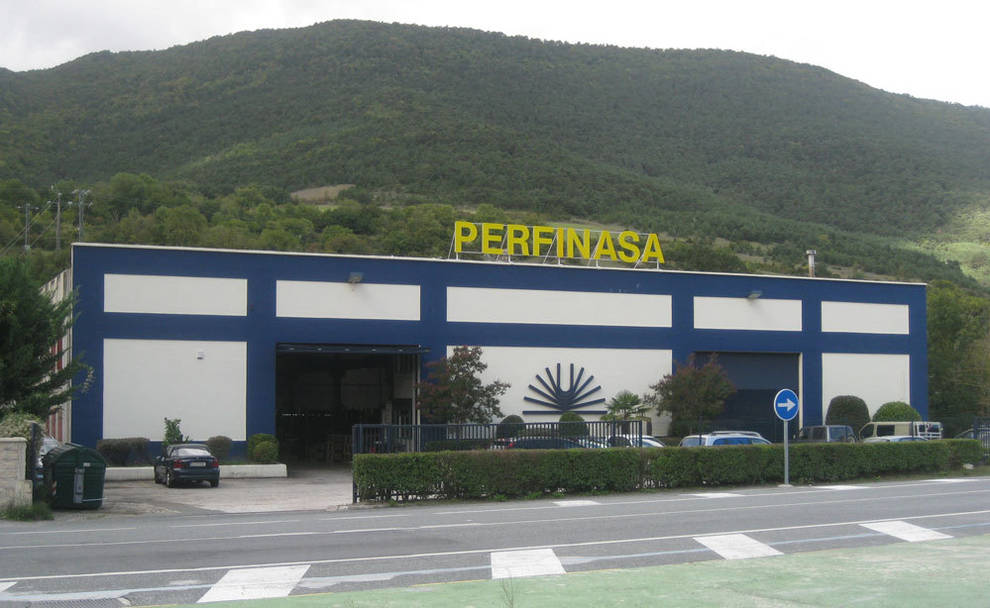 PERFINASA, a family SME in Navarra, manufactures metal profiles-mainly steel – using cold-forming technology. Basically, our job is to start from flat sheet metal in coils and passing it through a roller train that gradually shapes the sheet metal until obtaining the profile itself.

We have two factories. The largest (also the corporate and administrative headquarters) is located in Olave, 11 kilometres from Pamplona. Located at the foot of the N-121 which leads to France through Irún, its 2,500 m2 is distributed between the factory, the offices and the raw material warehouse.

The second, in Beriáin, in the Errekaldea industrial estate (also a few kilometres from Pamplona), exclusively a production centre, in this case having an area of 1,250 m2 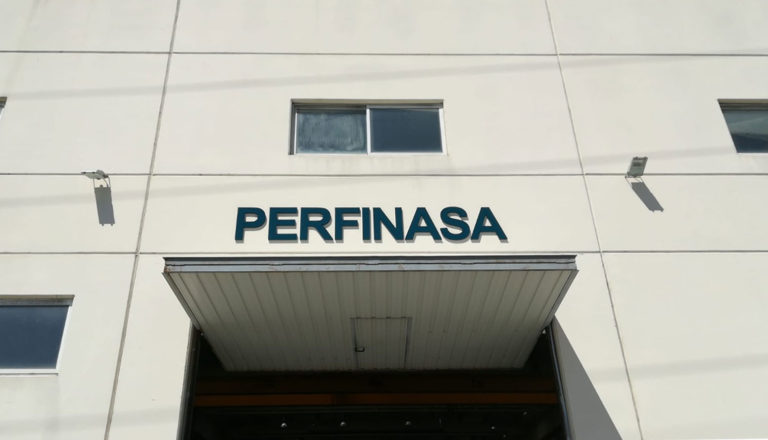 Learn more about us

PERFINASA belongs to the Association of Small and Medium Metal Enterprises of Navarra (APMEN), and is actively part of three areas of collaboration and interprofessional relations such as the Association for the Development of the Navarra Family Business (ADEFAN), the Navarra Industrial Foundation and the Chamber of Commerce, Industry and Services of Navarra.

A Bit of History

June 1979: a group of industrialists came together to set up profiling machinery in a small workshop in the town of Artica, near Pamplona.

Due to the desire to satisfy the customer’s specific needs, the company was not pigeonholed in the manufacture of commercial profiles, and become more and more specialised in solving complex sections. This gradually introduced the company to first-rate national customers who still today rely on the PERFINASA’s quality.

The resulting increase in business led to the huge leap to the Olave facilities in 1989, where productive capacity increased fourfold.

In the meantime there were several changes in the property at different times, until in 2001 when it was left in the hands of the two current owner families, namely, José María Heras and Emilio Escudero, co-founders of the company.

In 2008, the Beriáin factory was set up as further growth in Olave was simply not possible.

In a scheduled process, starting in 2017, the second generation of the two families agreed to take over the organisation.

Forty years after set-up, with 44 employees and more than 1,200 different references of profiles developed, PERFINASA faces the future with the eagerness of a newcomer, and committed to the family company values that made it reach its position.